THE LATEST NEWS, UPDATES AND RESOURCES FROM CITY MEDIA

Love Island Moves to Peacock From CBS With Two-Season Order! 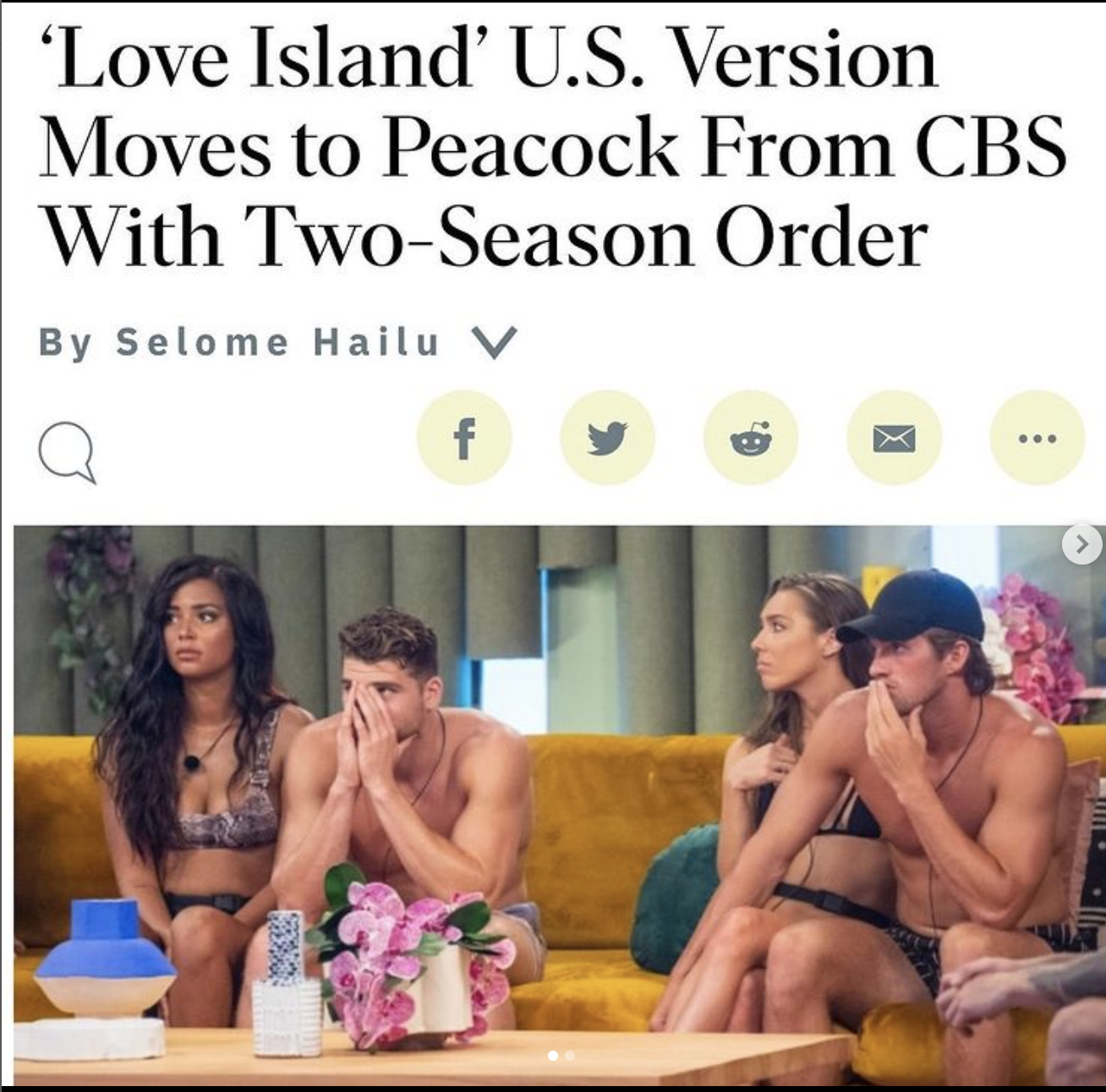 The U.S. version of hit reality dating competition “Love Island” has moved to Peacock after three seasons at CBS. Peacock has ordered two new seasons of the series, the first of which is set to shoot in California and premiere in summer 2022.

In “Love Island,” group of singles search for love while living together in one villa. They couple and re-couple week to week, with uncoupled contests being eliminated and the winning couple of each season winning a cash prize.

“As we continue to make Peacock a destination for must-watch original programming, partnering with a global powerhouse like ITV enables us to build on their internationally beloved formats to attract all new fans to the platform,” said Susan Rovner, chairman of entertainment content for NBCUniversal Television and Streaming 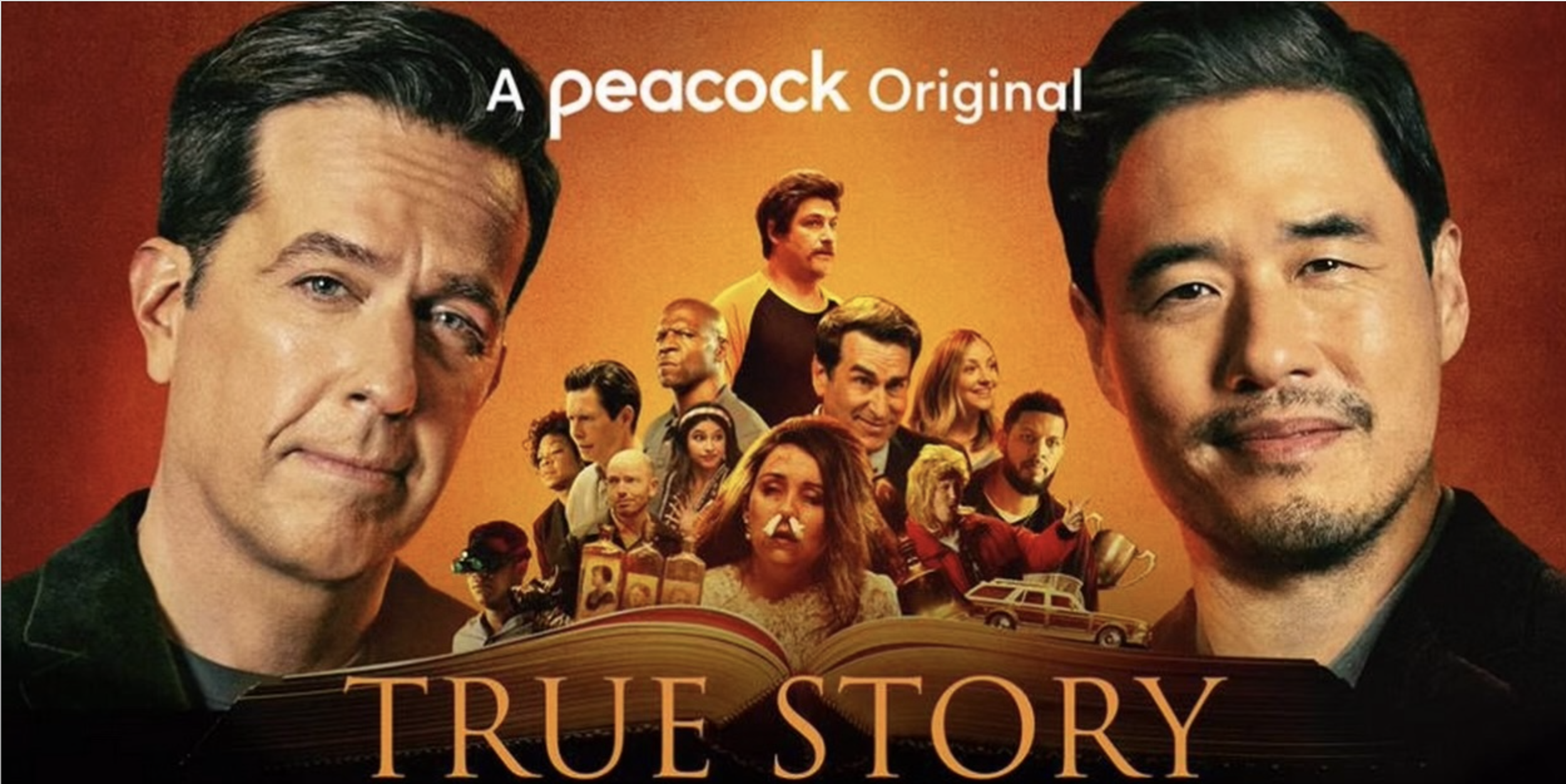 City Media ENT is proud to present that the company has worked alongside Peacock to help find some of the most extreme true stories. Information to follow below:

Peacock revealed more about the new series in a press release:

“TRUE STORY WITH ED AND RANDALL is a hybrid scripted/unscripted original comedy series streaming exclusively on Peacock beginning Thursday, January 20. All six episodes of the uniquely innovative series will be available on premiere day.

Hosted by Ed Helms (The Office) and Randall Park (WandaVision), the comedic and heartwarming series highlights everyday Americans as they share their most extraordinary true stories with surprising twists along the way. As each story unfolds, the events are brought to life by a cast of notable guest stars and comedians in dramatized re-enactments.

In each episode, Ed and Randall meet one or two storytellers and listen to their funny, amazing and true stories for the first time. The stories range from sneaking into the 1979 Super Bowl — to a rogue bachelor party invite — to a young girl and her family who moved to America and set her sights on becoming senior class president, every story celebrates the rich, comedic elements down to the last detail.

Premiere of Next Level Chef 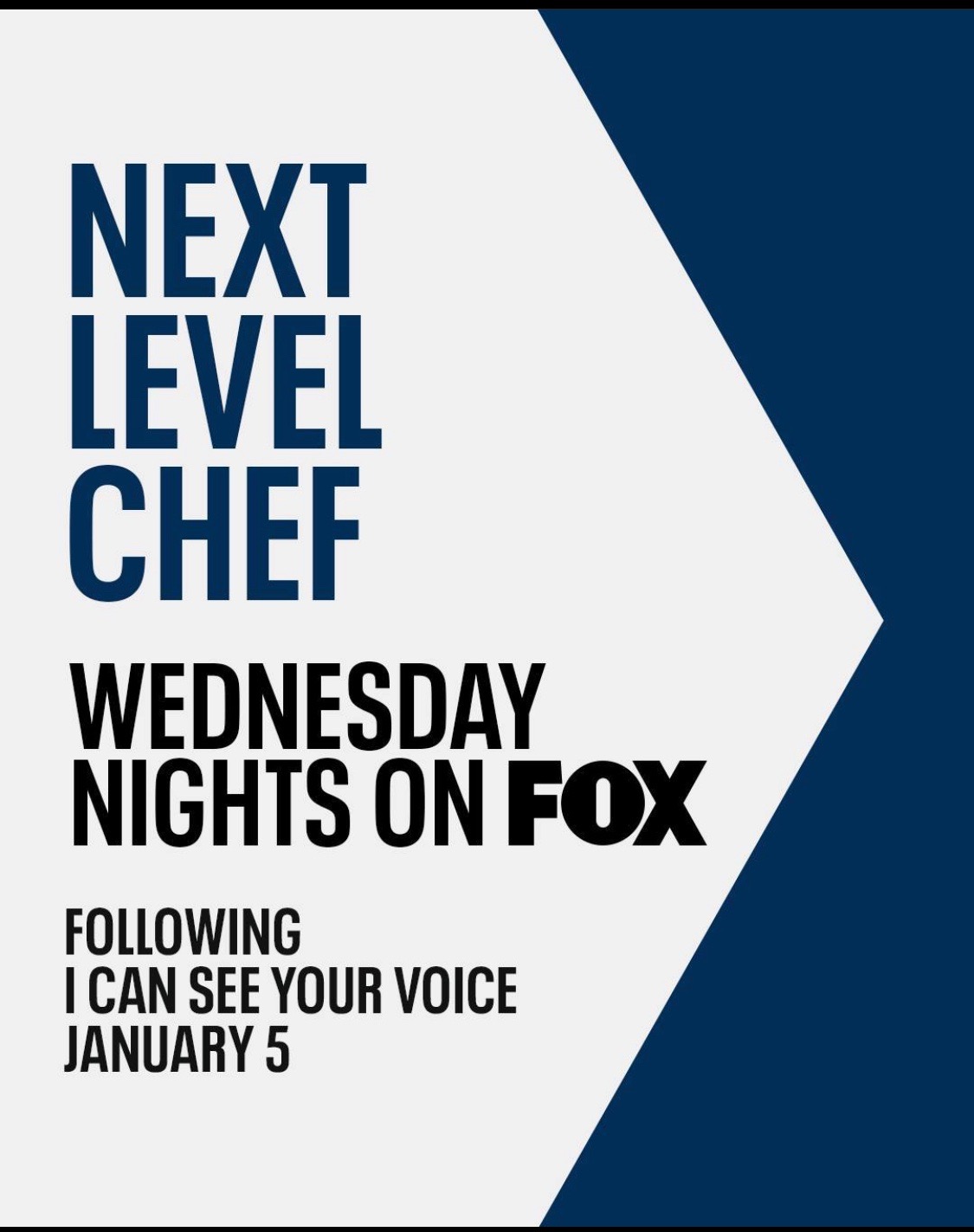 City Media ENT is proud to present the new found cast of Next Level Chef.

Grab your friends and family and tune in to watch Next Level Chef wednesday nights on FOX beginning January 5th, 2022.

THE HYPE (COMING THIS SUMMER)

Our Sonic commercial spots are currently airing nationwide! Click on the image to see the campaign!

Posted on Monday, May 4 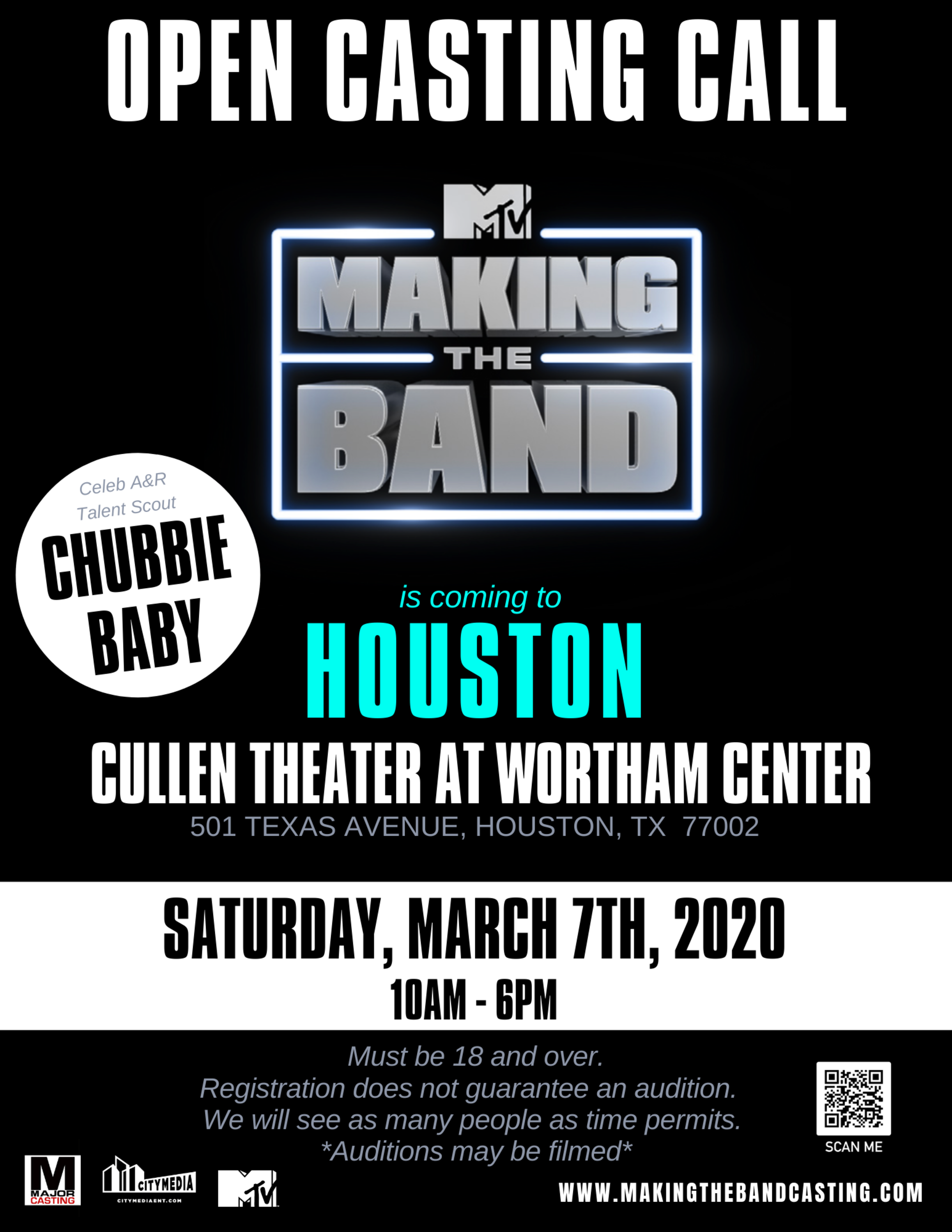 MAKING THE BAND IS COMING TO ATLANTA! FRIDAY, FEB 28TH! 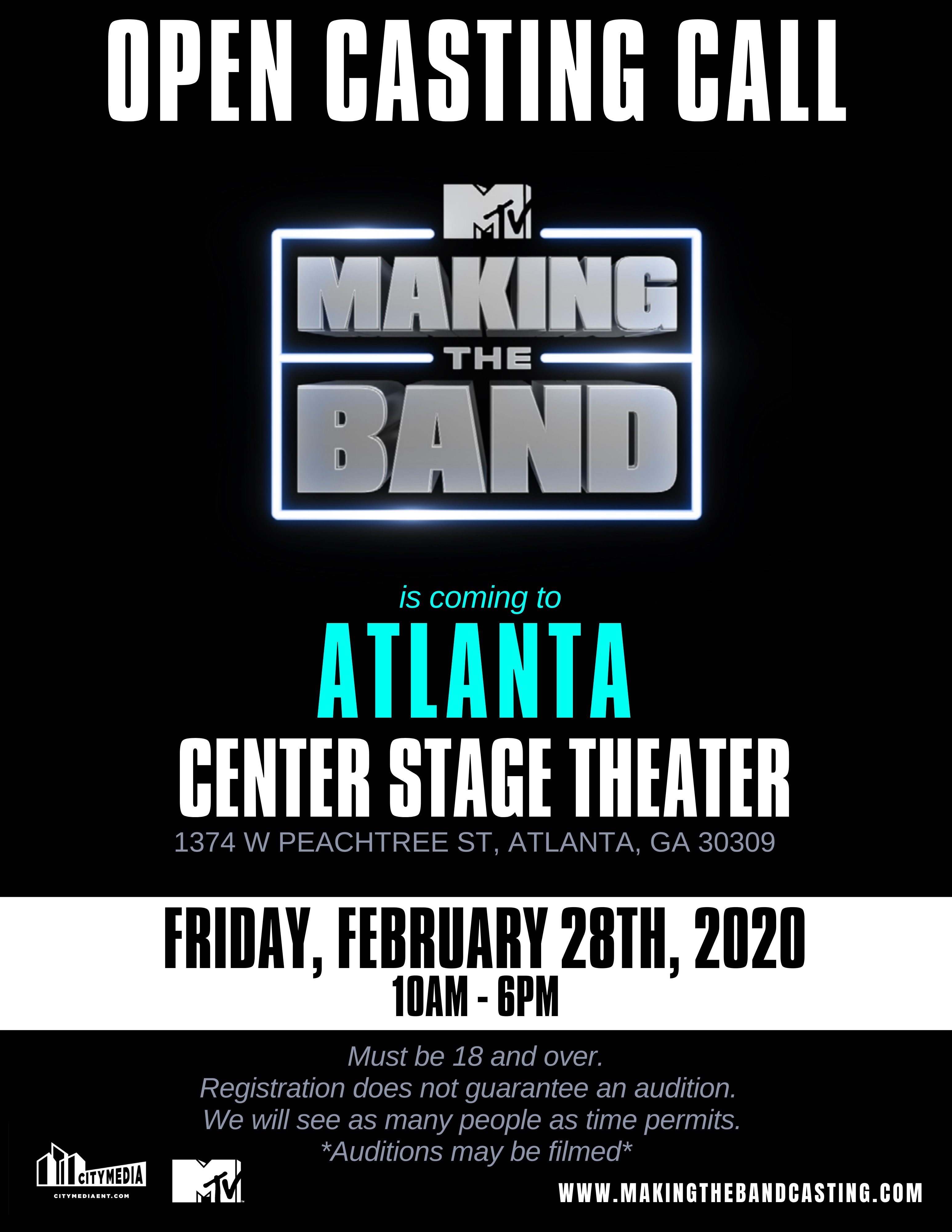 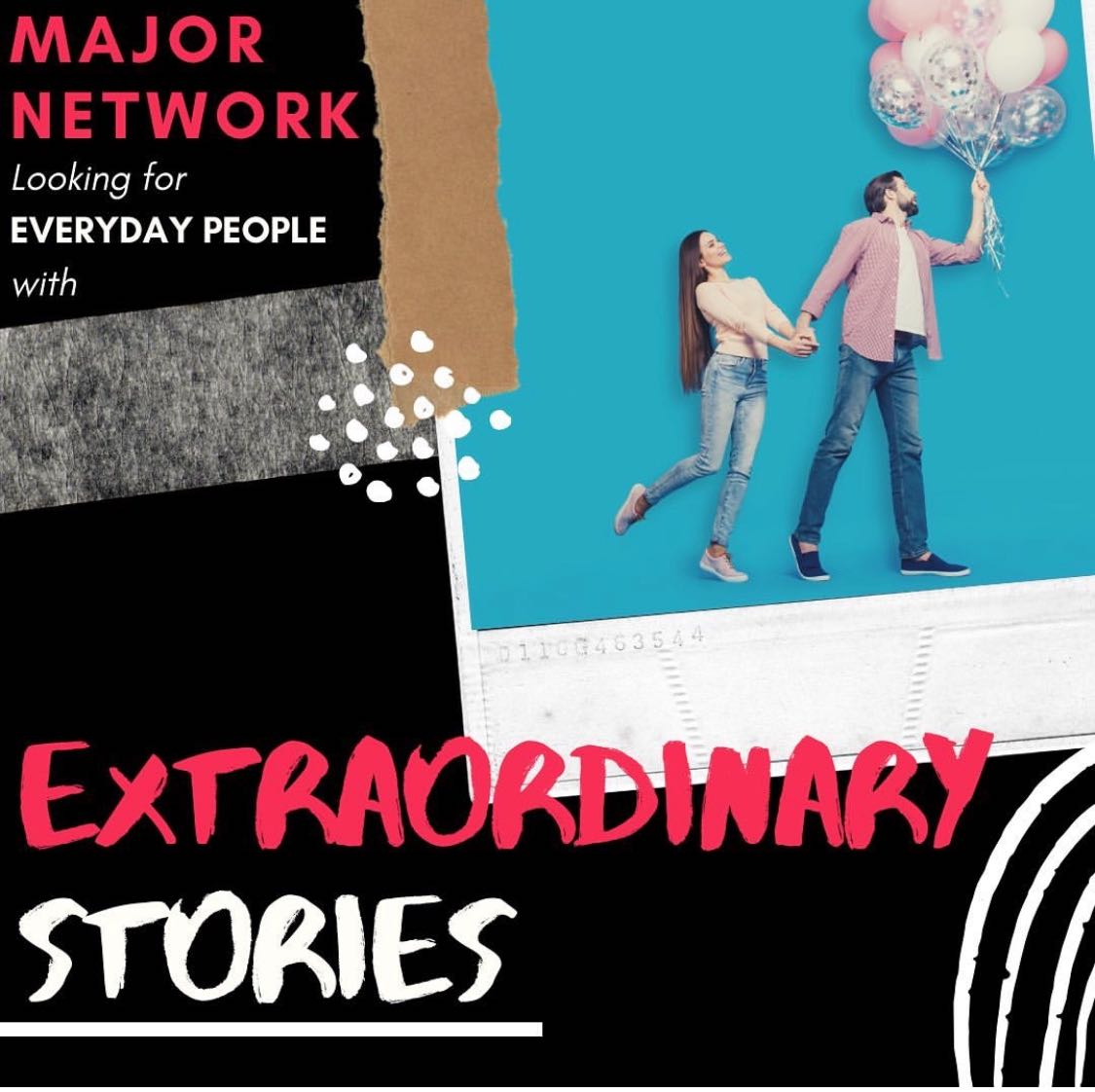 Do you have a crazy and funny story - Major network needs you! Follow us @citymediaent for more! Feel free to DM us your stories :) 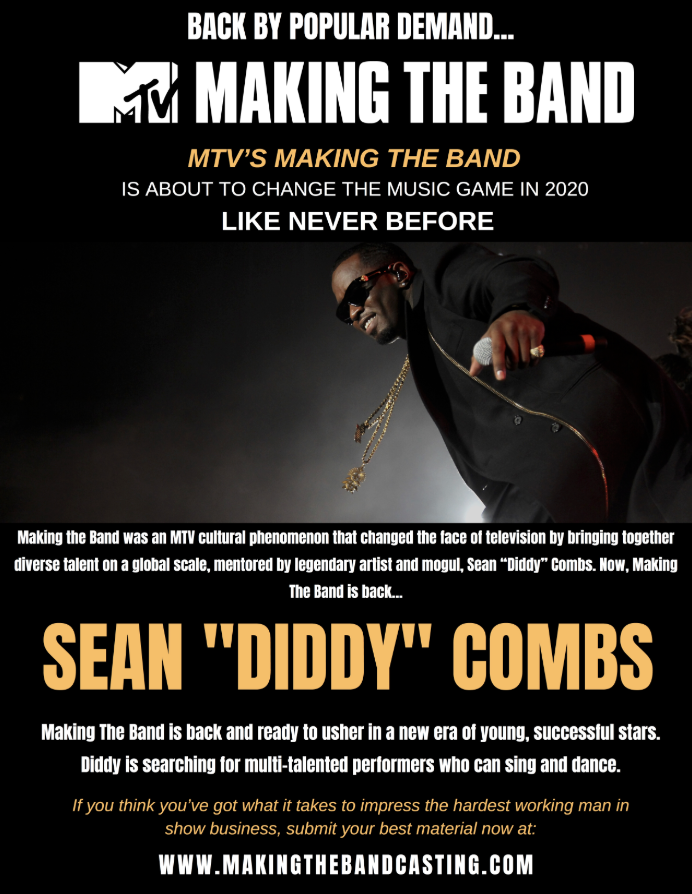 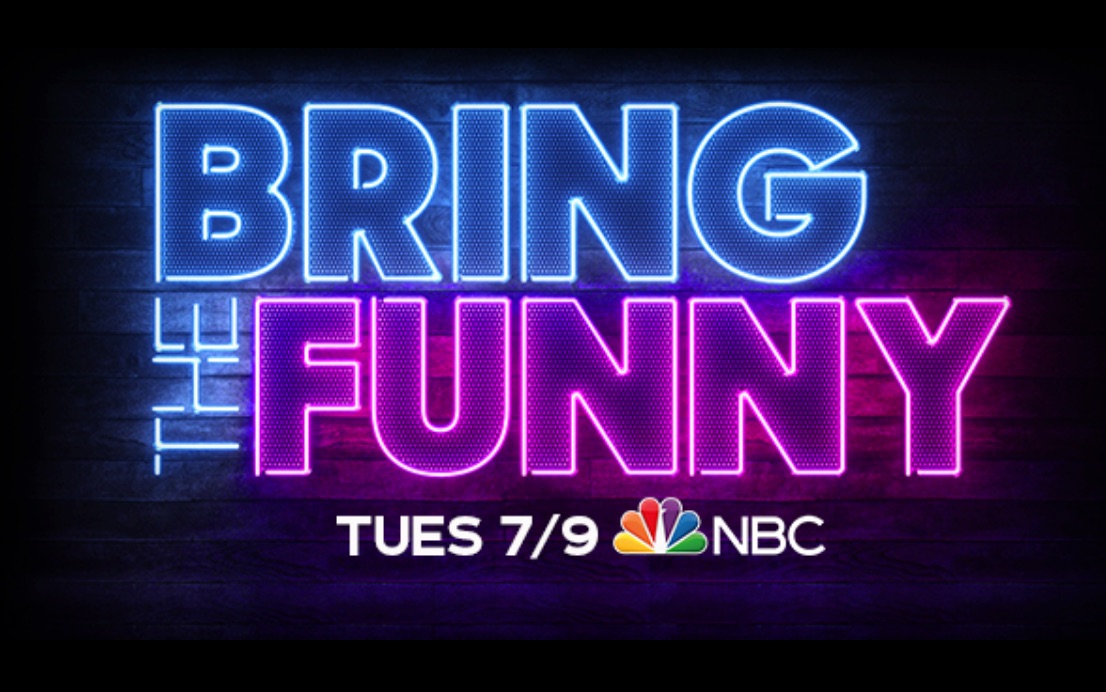 Posted on Tuesday, May 21

Posted on Thursday, May 16 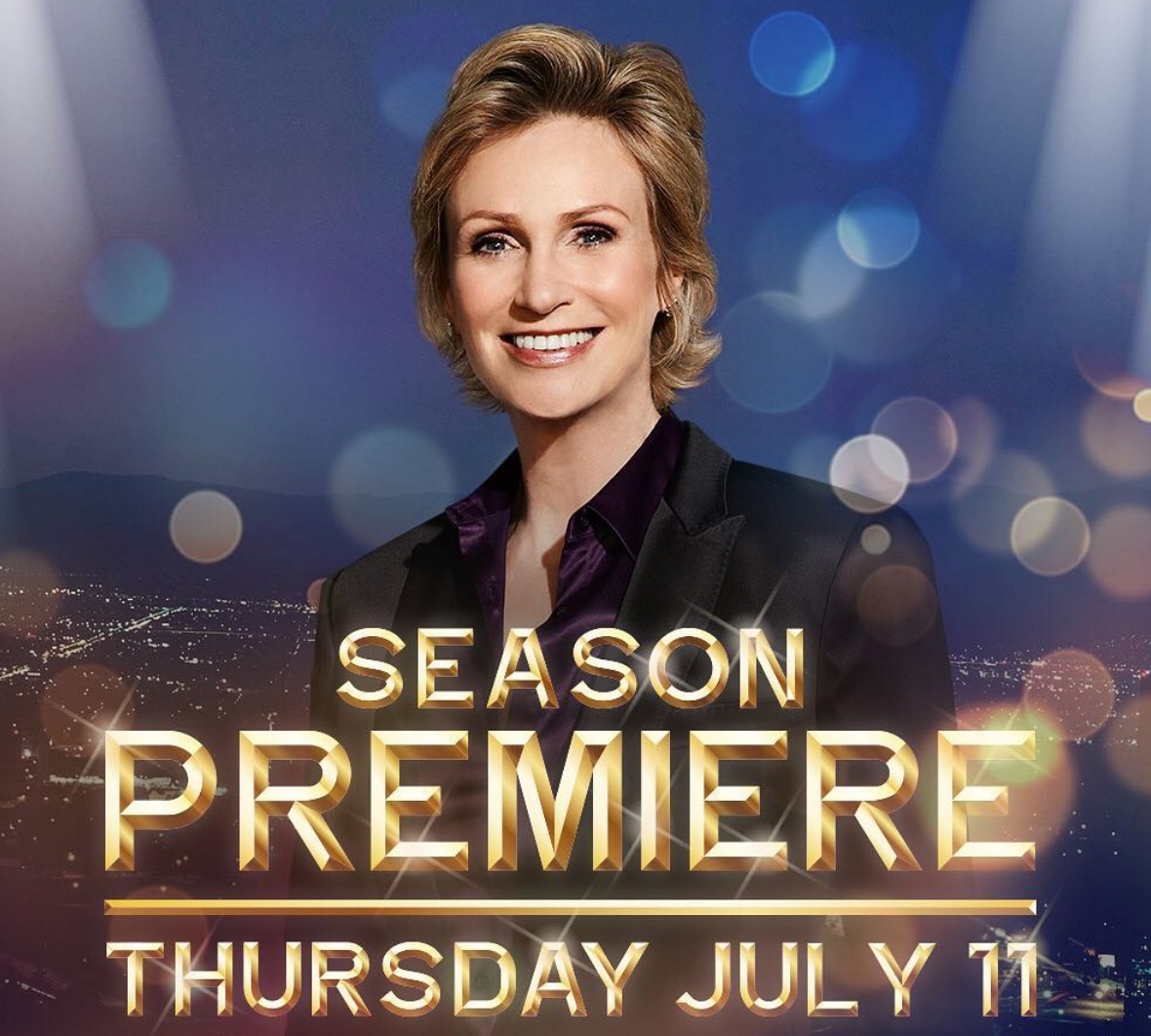 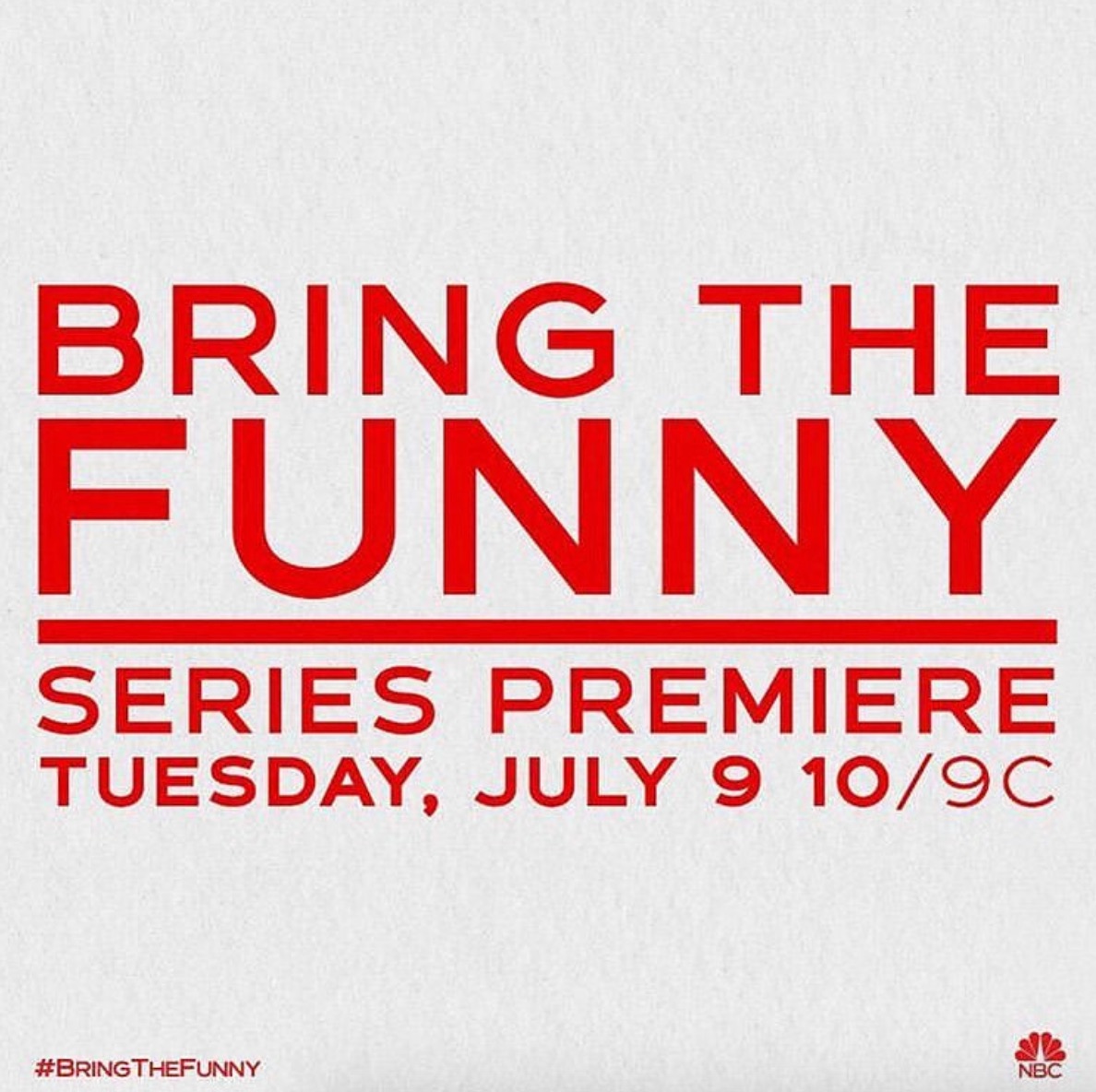 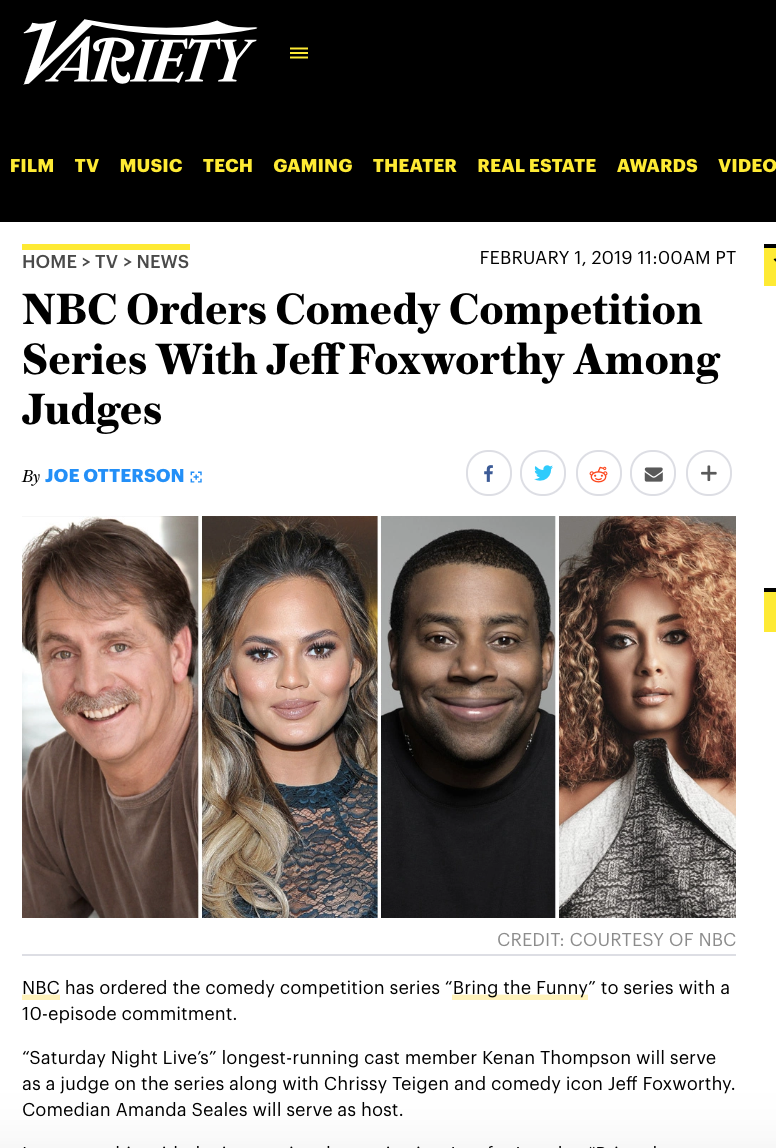 NBC has ordered the comedy competition series “Bring the Funny” to series with a 10-episode commitment.

“Saturday Night Live’s” longest-running cast member Kenan Thompson will serve as a judge on the series along with Chrissy Teigen and comedy icon Jeff Foxworthy. Comedian Amanda Seales will serve as host.

In partnership with the international organization Just for Laughs, “Bring the Funny” will feature stand-ups, sketch troupes, and comedic variety acts. From solo comics to sketch troupes to musicians, magicians, podcasters, puppeteers, YouTubers and more, anyone who can make audiences laugh will have the chance to receive the $250,000 prize package and be part of the Bring the Funny showcase.

“Great comedians know how to make us laugh while serving as a reflection of the times, and we are excited to embrace and support the myriad of ways funny people bring us levity and humor today,” said Meredith Ahr, president of the alternative and reality group for NBC Entertainment. “Kenan, Chrissy, Jeff and Amanda are not only hilarious, but are pioneers in their respective arenas and understand what it takes to have longevity and breadth in this industry. They, along with our partners at Just for Laughs, will be an insightful resource for the talent that takes our stage.”

The series is currently casting. Those interested in applying can find more information at

This is the latest addition to NBC’s growing unscripted lineup. The network recently debuted the Dwayne Johnson-hosted “Titan Games” and currently airs shows such as “Ellen’s Game of Games,” “America’s Got Talent,” and “The Voice.” 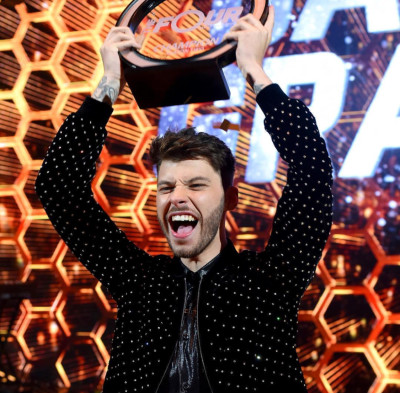 James Graham WINS on The Four: Battle For Stardom

EVVIE, WINNER OF THE FOUR SEASON 1 WILL DEBUT HER NEW SINGLE TOMORROW ON THE FINALE OF THE FOUR! 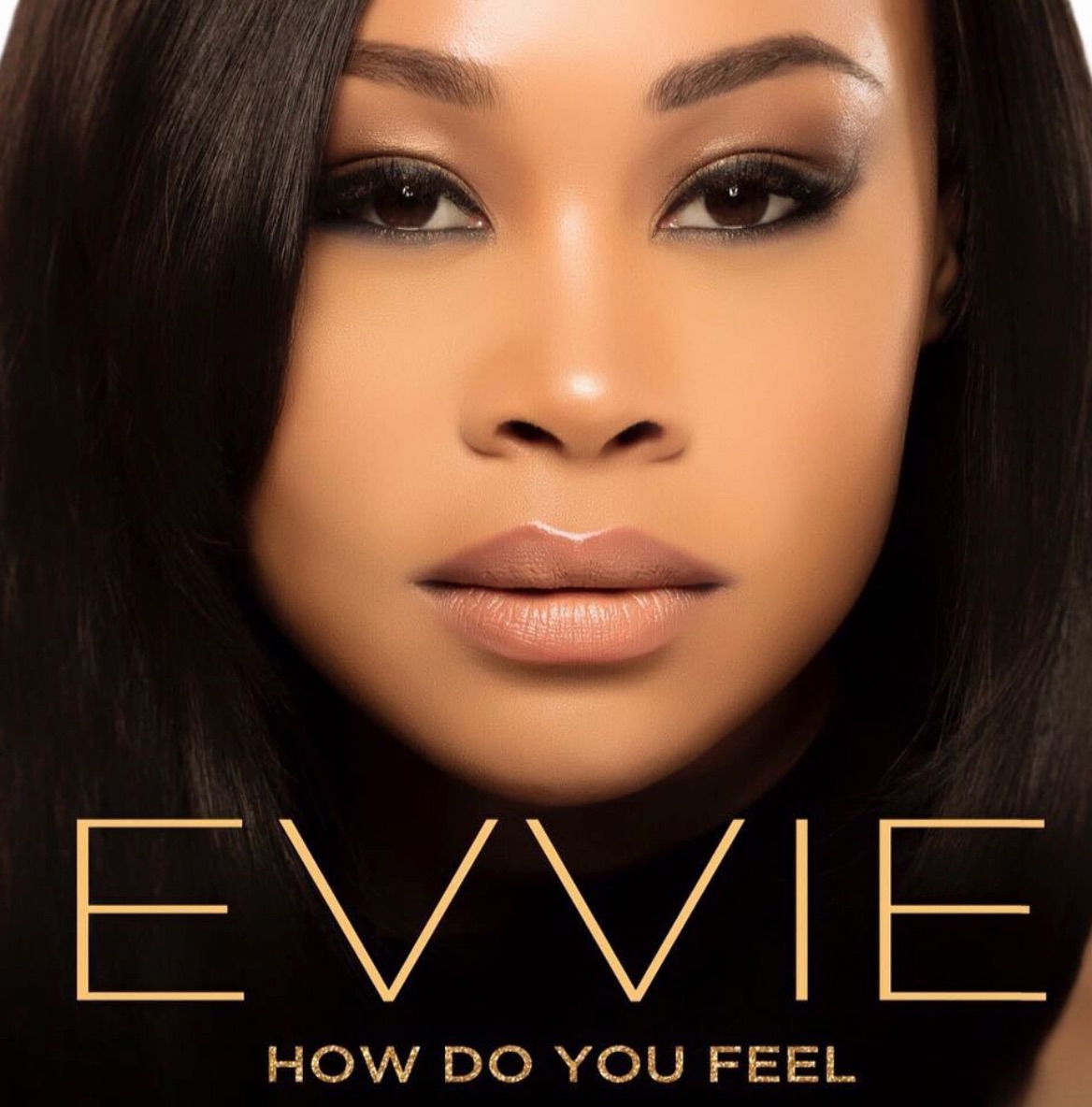 Evvie McKinney will debut her single, “How Do You Feel” tommorrow 8/7c on The Four on FOX! We can’t wait! 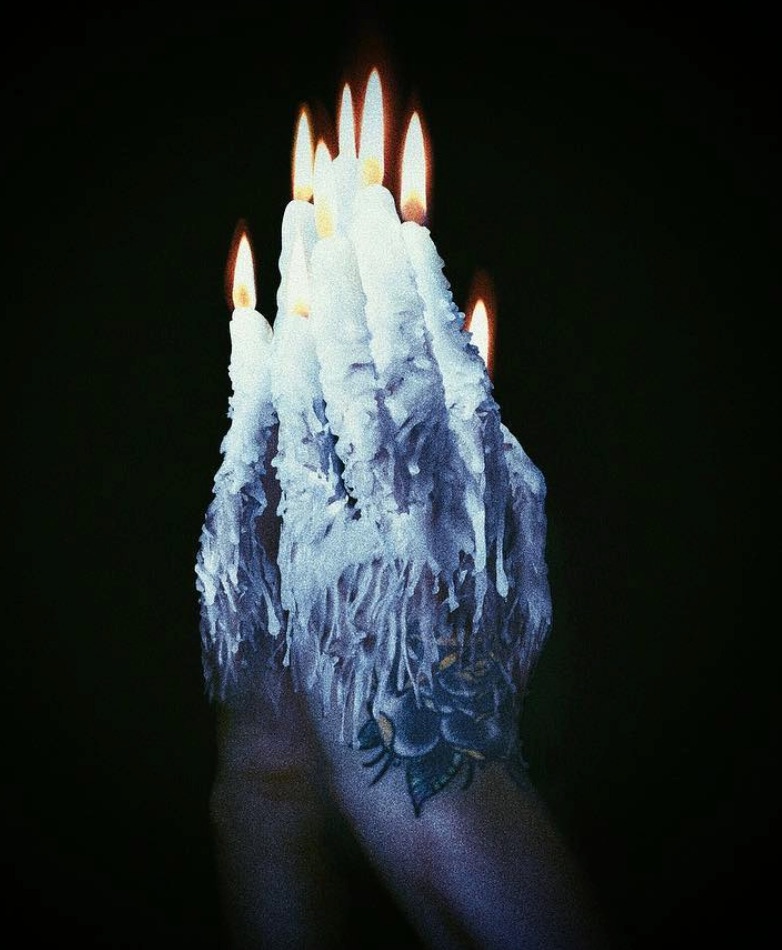 “Candlelight” is available on all major music platforms - buy it today! 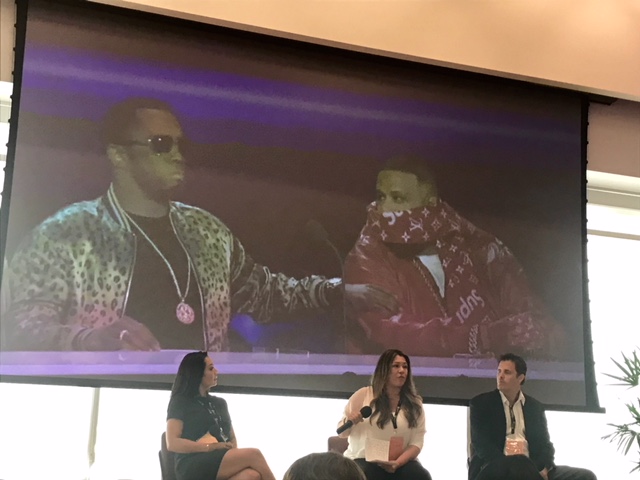 WOMEN IN MEDIA: EMPOWERING WOMEN ONE CASTING AT A TIME 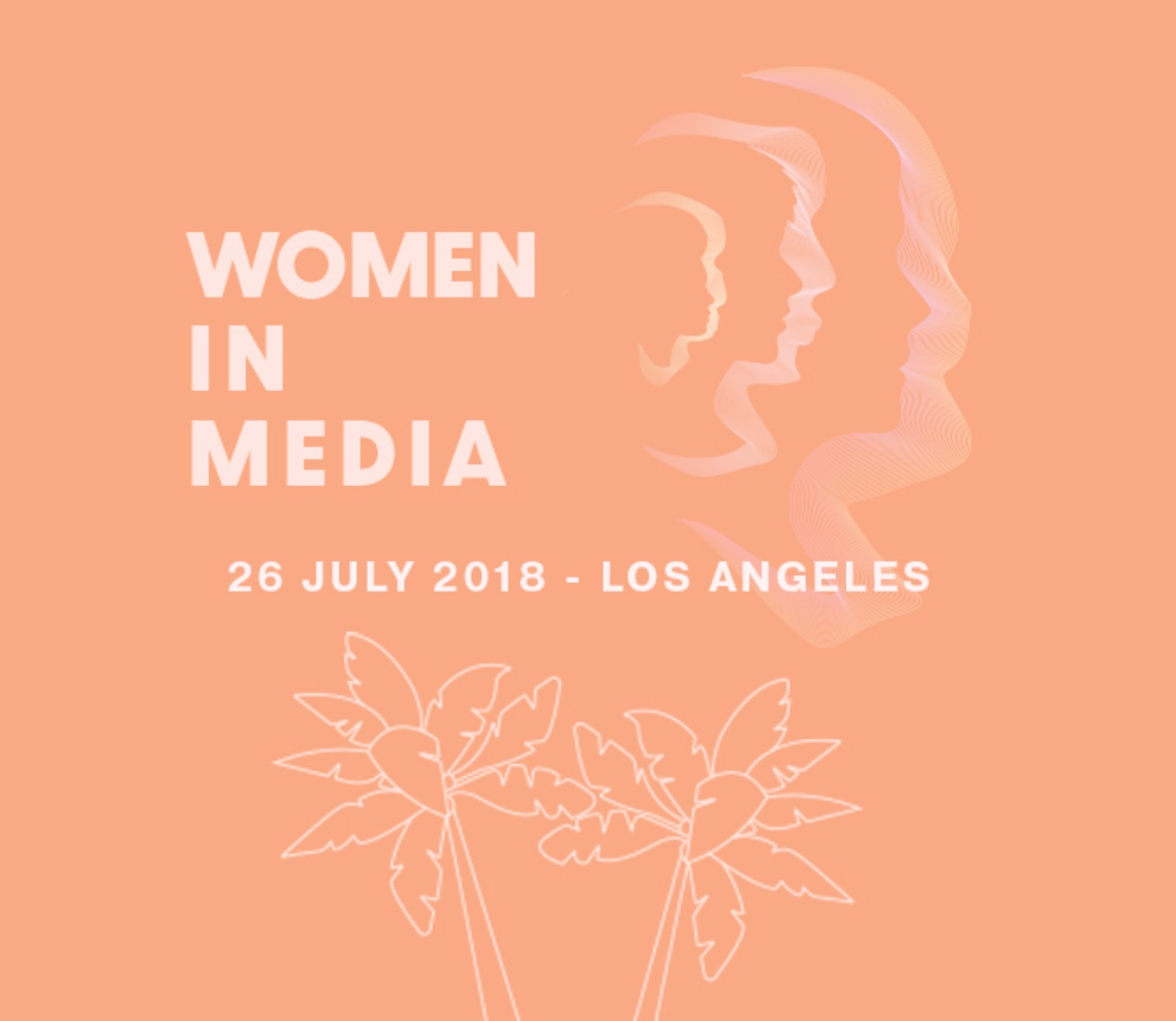 WATCH SEASON 2 OF THE THE FOUR!! THURSDAYS 8/7C 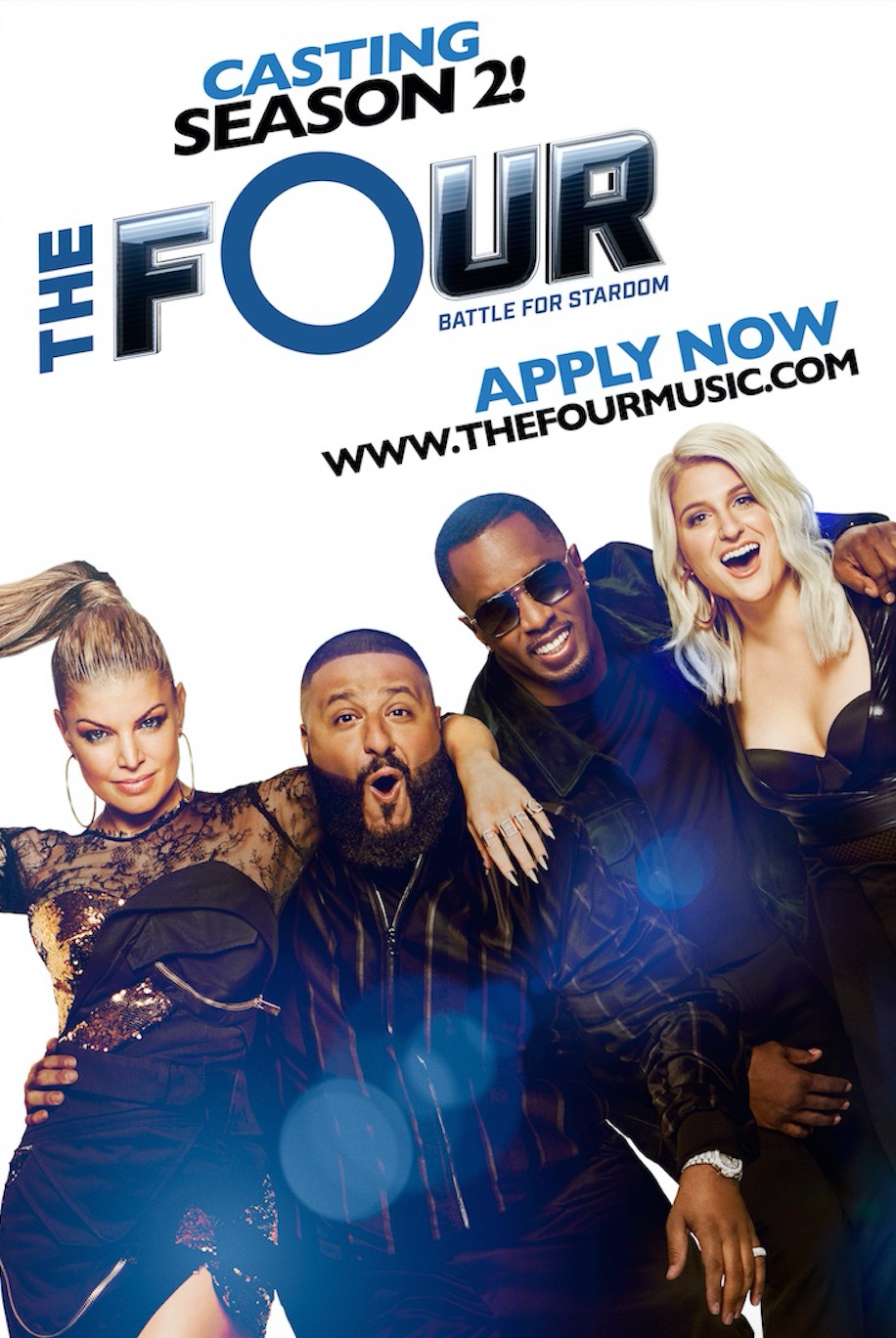 THE FOUR is back for Season 2!

Make sure to tune in to FOX on Thursdays at 8/7c!

Posted on Friday, May 25 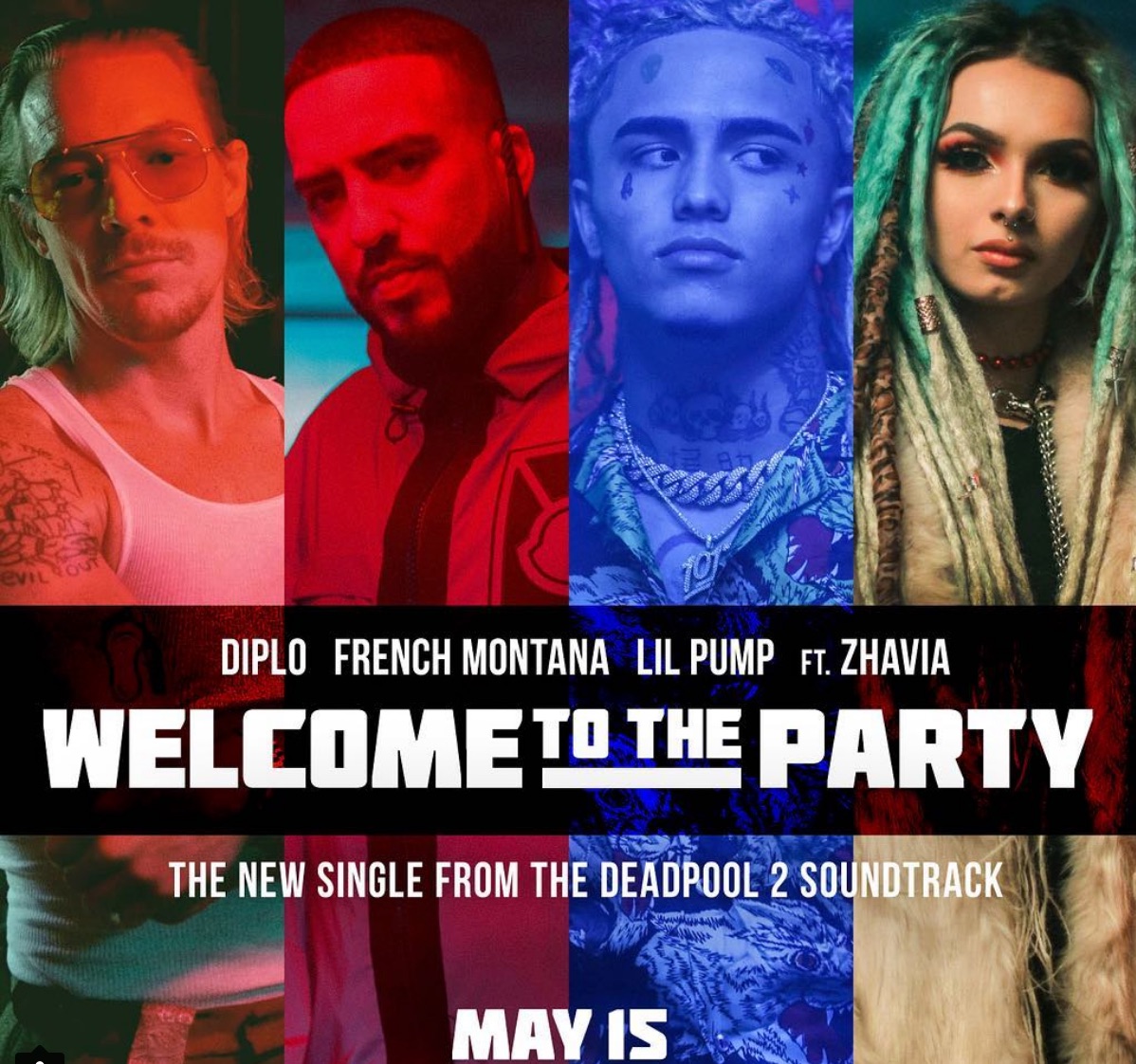 Be sure to check TOMORROW for Zhavia’s new single!

Posted on Monday, May 14

Posted on Sunday, May 13